Patice embodies a long family tradition of excellence in the field of law. Mr. Ragnar Ólafsson established his law firm in Reykjavík in 1942 and was joined by his son, Mr. Ólafur Ragnarsson, in 1968. Born in 1941, Mr. Ragnarsson graduated from the Law Faculty of University of Iceland in 1967. From there he went on to postgraduate studies in both the University of Copenhagen and the University of London. He was admitted to the Icelandic Bar Association in 1968 and has been a Supreme Court Barrister from 1971.

In 1985, Mr. Ragnarsson changed the name of his father’s law firm to Patice and started practicing in the IP field. In the same year Mr. Ragnarsson became chairman of the Association of Icelandic Patent and Trademark Attorneys, a post he held until the year 2000. In 2005, Mr. Ragnarsson became a practicing European Patent Attorney. From its foundation more than 30 years ago, Patice has been exclusively engaged in IP matters building upon its wealth of experience.

Patice specializes in IP protection in Iceland and represents a wide range of clients from all over the world, from small enterprises to multinational corporations. Our forte is fast and excellent service at very competitive prices.

On the image on the right, Mr. Ólafur Ragnarsson (right) can be seen along with his father, Mr. Ragnar Ólafsson (left), on his wedding day. 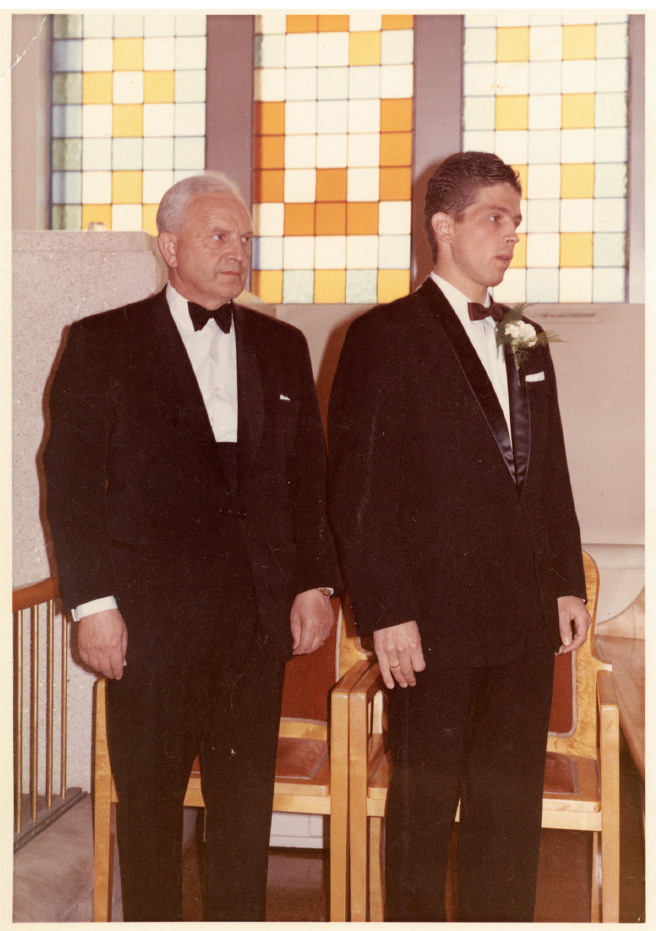